The Department of Architecture and Interior Design is organizing a lecture entitled “The Dialectical City” conducted by Michaeljohn Raftopoulos, a founding partner at AREA - Architecture Research Athens.

AREA is a professional design practice established in 2006 by architects Styliani Daouti, Giorgos Mitroulias, and Michaeljohn Raftopoulos. Having met in New York City, they chose to return to Athens in order to participate in the recent dynamic transformations of the architectural landscape in Greece. AREA’s built work is enriched by its participation in numerous architectural competitions and exhibitions, as well as teaching positions at the Universities of Thessaly and Patras. Among numerous awards, AREA received the first prize in 2007 in an open European competition for 220 housing units in Kardia (Thessaloniki). In 2009, AREA’s proposal for the Art Fund Pavilion International Architecture Competition (UK) was among five finalists out of 600 entries from 52 countries; and in 2010 AREA received the thrid prize in a European competition for the private offices of the Cypriot News Agency in Nicosia. Recently, AREA was awarded one of five equal prizes in the National Urban Design Competition AthensX4; and this year AREA was one of eight offices representing Greece at the Architecture Biennale in Venice (2012).

All are welcome to attend. 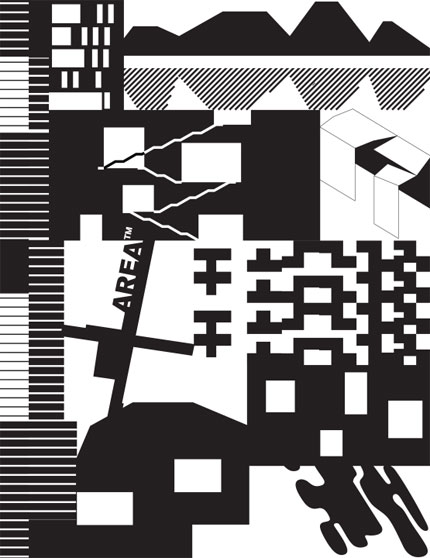