The Design Department and the Alumni Relations Office are hosting the opening of “METAMORPHOSIS”, the graphic design alumni exhibition at the Sheikh Zayed gallery in the Fine Arts Safadi building.
This event will be followed by a series of presentations from 6-7:30 pm in Irwin Auditorium.

Good design involves craft, effective strategies, and visibility. The four speakers selected for this year’s program are Caroline Simonelli, Mona Hatoum, Hilary Alexander and Esen Karol. They are committed to the advancement of design
in all aspects, will address various facets pertaining to the creative industry through their personal experiences in their respective fields of expertise. This series of talks is intended to raise questions about thinking processes and creative strategies and foster a dialogue among the students, faculty and the broader design community.

On the same day two workshops are offered, for registration and more information contact graphicdesign.beirut@lau.edu.lb or call 961.1.791314 ext. 1748

More on the speakers:

Caroline Shlala-Simonelli: A Lebanese/American designer who teaches fashion design at Parsons the New School for Design in New York. Before teaching, Ms. Simonelli had a long career as a fashion designer in women’s dress apparel. Along with her own line of volume and couture collection, Large Sizes for Q V C , Bloomingdales and Saks Fifth Avenue, she was also Head Dress Designer at Liz Claiborne and Head Collection Designer at Mollie Parnis New York. In June 2011, alongside her former Parsons student Sarah Hermez, Caroline co-founded the Creative Space Beirut, a free school for fashion design, and  travels from New York to Beirut twice a year to lend her expertise and experience to the Creative Space.

Mona Hatoum: Born into a Palestinian family in Beirut in 1952 and now lives and works in London and Berlin. She has held solo exhibitions in numerous museums in Europe, the United States, Canada and Australia. She has participated in several important exhibitions including the Turner Prize (1995), The Venice Biennale (1995 and 2005), The Istanbul Biennial (1995), Documenta XI (2002), the Biennale of Sydney (2006), the 3rd Auckland Triennial (2007) and the Quadrennial for Contemporary Art, Copenhagen (2008). Solo exhibitions include Centre Pompidou, Paris (1994), Tate Britain, London (2000) Hamburger Kunsthalle, Kunstmuseum Bonn, Magasin 3, Stockholm (2004), the Museum of Contemporary Art, Sydney (2005). Recent exhibitions include Measures of Entanglement, UCCA, Beijing (2009), Interior Landscape, Fondazione Querini Stampalia, Venice (2009), Witness, Beirut Art Center, Beirut (2010), Le Grand Monde, Fundaciòn Marcelino Botìn, Santander (2010), You Are Still Here, Arter, Istanbul (2012) and at the Kunsmuseum St Gallen, Switzerland (2013). Mona Hatoum is the winner of the prestigious 2011 Joan Miró Prize and a solo exhibition of her work  was held at Fundació Joan Miró in Barcelona in 2012. She is currently the subject of an extensive survey exhibition entitled Turbulence at Mathaf: Arab Museum of Modern Art in Doha.

Hilary Alexander: Born in New Zealand, Hilary Alexander OBE is  the former Fashion Director of The Daily Telegraph. She retired from the Telegraph in 2011, after 26 years, and has continued to work as a freelance stylist and writer, for websites and magazines including Hello!, and  as a fashion consultant for Marks & Spencer’ s per una range. She works regularly with a number of charities, including Battersea Dogs & Cats Home, and the British Heart Foundation, and styles annual gala fashion shows for Breast Cancer Care, and The Household Cavalry Foundation’s Fashion for the Brave. A long-established supporter of Graduate Fashion Week since it began more than two decades ago; she has been a GFW Trustee since 2011.  She has been named British Fashion Journalist of the Year twice (1998 and 2003). In May 2001, she was awarded the title Visiting Professor by the London Institute, and in November 2007, was honoured with the title Doctor of Design by Nottngham Trent University. She was awarded the OBE for services to fashion journalism on November 28, 2013. She regularly appears on television, and is a passionate traveller, long distance walker, gardener, cook, and cat lover.

Esen Karol: graduated from Mimar Sinan University, Istanbul and received her master’s degree in communications design from Pratt Institute, New York, where she studied with Fulbright scholarship. She has participated in several international exhibitions and design events. Her first solo poster exhibition “48 x 68” took place at Pratt Manhattan, where she also taught as visiting lecturer in spring 2002. Her posters are in the permanent collection of Museum für Gestaltung, Zurich. She taught typography and publication design at Istanbul Bilgi University, VCD Department in 2003–2012. Currently she works in her ‘one-person’ design studio “Esen Karol Design Ltd.” in Istanbul. Founded in 1996, the studio concentrates on editorial design. 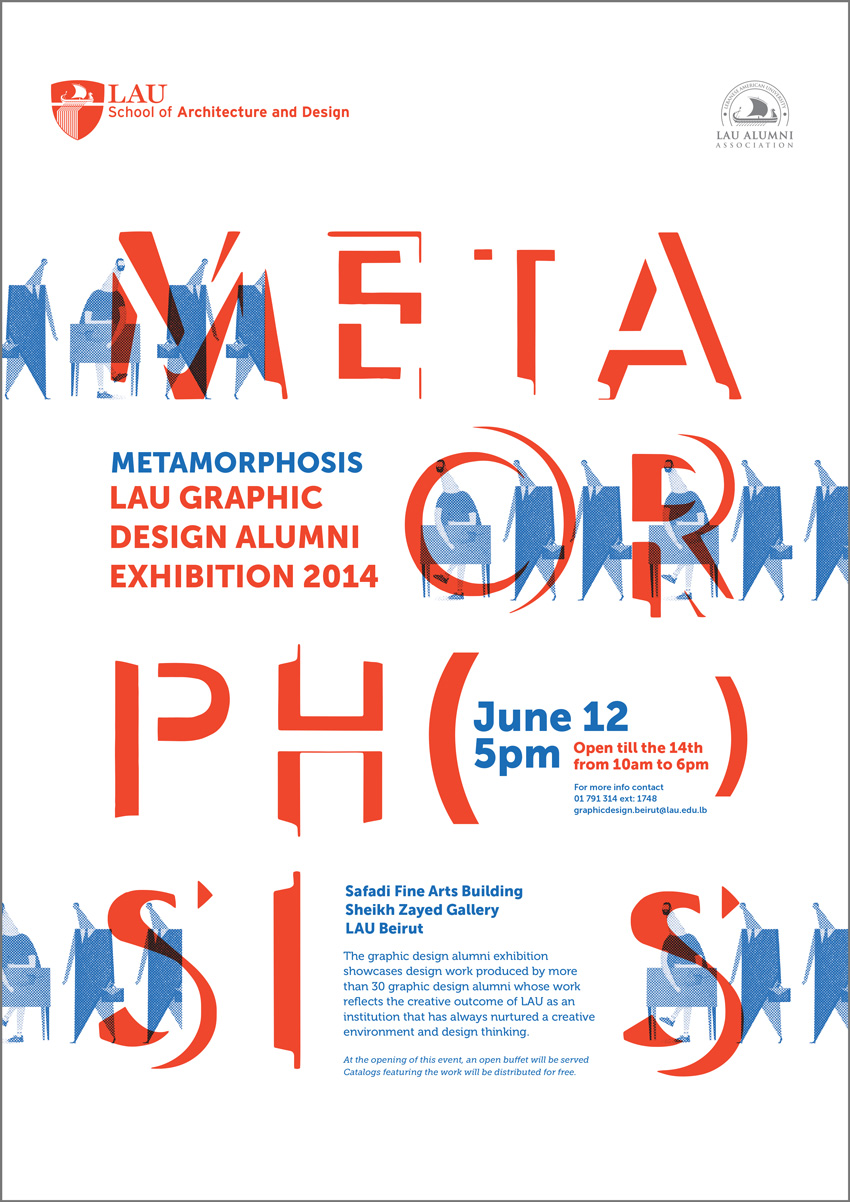