The Mediterranean City Between Myth and Reality

The Mediterranean City Between Myth and Reality 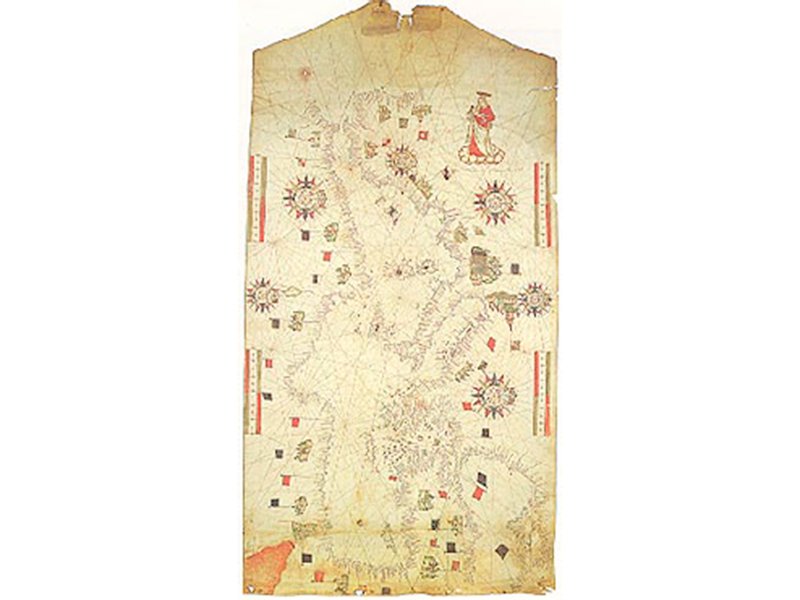 This event intends to open a debate by inviting historians, theorists, architects, sociologists and urban planners to present their ideas and projects on different problems related to Mediterranean cities.

What are, if any, the preconceived images or attributes that one associates with the “Mediterranean city,” assuming such an entity exists? If so, do preconceptions contribute in any way to the development of the city at the threshold of the third millennium? Or, as some would argue, does this notion of the Mediterranean city simply exist as a mental or ideological construct that no longer bears any relation to contemporary reality?

The conference and exhibition aim to open the field to address certain fundamental problems in contemporary cities on the Mediterranean. It also means to question historical notions in the face of technological developments which have greatly altered the relations between time and space.

This two-day conference will be held at LAU, as per the below dates: